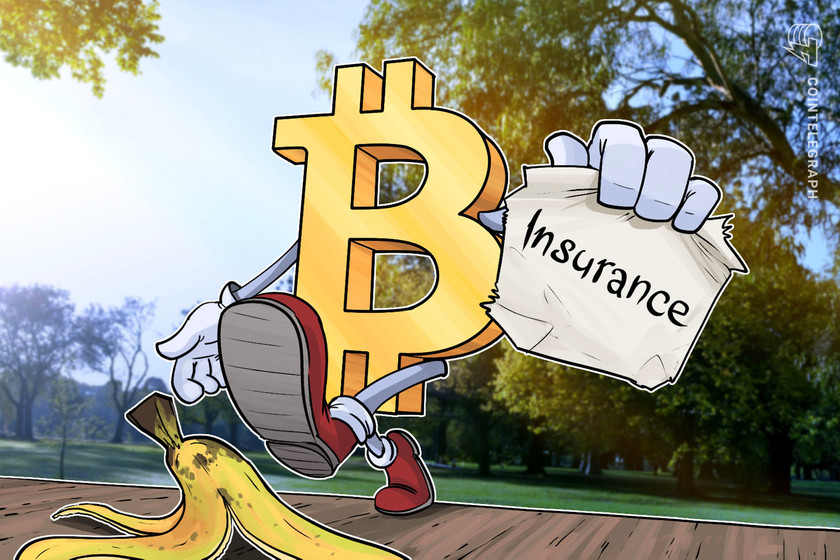 New York Digital Investment Group announced the completion of a growth capital funding round as well as the launch of a business initiative relating to Bitcoin.

In an announcement today, the New York Digital Investment Group, or NYDG, said it had secured $100 million in funding from major insurance providers including Starr Insurance, Liberty Mutual Insurance, and others in addition to its existing strategic partners, New York Life and MassMutual.

A provider of Bitcoin-related technology and investment services, NYDIG also said it would be launching “Bitcoin-powered solutions for U.S.-based life insurance and annuity providers.” This comes as the firm announced the addition of reinsurance company TransRe CEO Mike Sapnar, who will be joining NYDIG as the global head of insurance solutions.

NYDIG co-founder and CEO Robert Gutmann said growth from capital introduced by Starr, Liberty Mutual, and other companies would help the firm’s “expansion of Bitcoin into new areas of insurance.” The company has raised $450 million in the last six months for Bitcoin-related business initiatives on insurance, banking, and clean energy.

“Fiat depreciation causes inflation in fiat premiums, while collapsing the purchasing power of claims,” said NYDIG executive chair Ross Stevens. “We see a brighter Bitcoin-powered future for the billions who depend on the insurance industry every year.”

In February, NYDIG filed a registration statement with the U.S. Securities and Exchange Commission to launch a Bitcoin exchange-traded fund. At the time of publication, the firm has reported more than $3 billion in digital assets under custody.